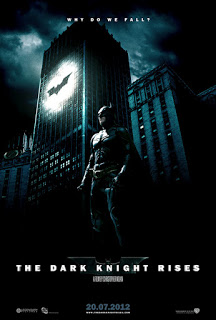 It feels as though the movie industry—and perhaps America as a whole—is still reeling from the massacre that took place in Aurora, Colo., during a screening of The Dark Knight Rises July 20. And some wonder whether the movie itself might’ve been partly to blame.